As technology has advanced in the recent years, the demand for higher capacity and faster storage devices has increased. However, increasing speed and capacity carries issues when it comes to data recovery. 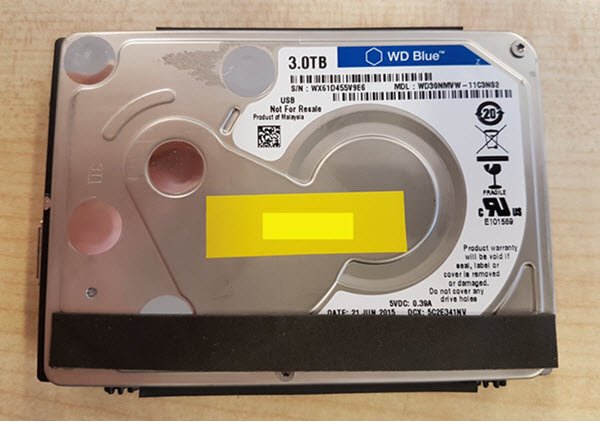 With new drives being released quite regularly, in some cases each year, how those drives work and perform can change in varying degrees, so here at R3 Data Recovery we are always learning and trying to find the quickest solutions to the problems that occur with these devices increasing in capacity and speed.

Millions of pounds are invested by companies such as Western Digital and Seagate to create these new super-fast larger capacity drives, however they sometimes aren’t as good as you would initially believe a new product to be. We have seen drives as young as 6 months old come into the lab for a recovery, and not down to it being dropped or mistreated but just due to the drive naturally failing. This could be caused by the drives Firmware or a build-up of bad sectors/bad blocks. But nevertheless they still fail, which isn’t beneficial for anyone.

The point of this article is not to tell you that these new faster drives aren’t good because generally they are, not all of them fail within weeks or months. Some for example may last 20+ years in extreme cases. But all drives do fail sooner or later. That is the eventuality of every hard drive we use. 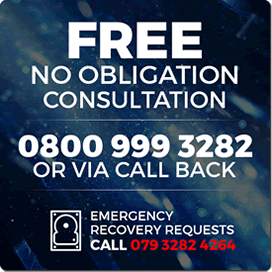